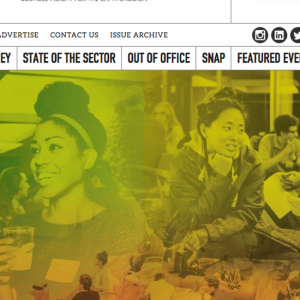 Sierra Energy is featured on Comstock’s magazine’s website today in the From Lab to Launch article. A picture of the groundbreaking FastOx Pathfinder system and a quote from CEO Mike Hart are featured.

“…But the area’s startup culture is starting to loop back on itself by investing in facilities where other startups can test their ideas. Exhibit A is a waste gasification company called Sierra Energy, borne out of a 2002 Big Bang competition. CEO Mike Hart is working with Keller to spearhead development of the new Area 52 business incubator in Davis, which will be home to entrepreneurs in medical, aerospace, agricultural and other technologies.” 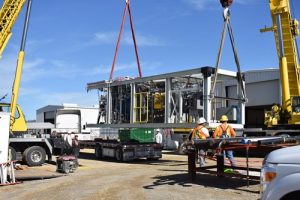